Introduction to the DESIGN Module

With TeselaGen's DESIGN module you can streamline your design work of DNA libraries.

TeselaGen's DESIGN module provides a unified interface and compute infrastructure for the design of DNA libraries, and the generation of instructions for how to build those DNA libraries.

Those instructions can be generated by TeselaGen’s proprietary technology (j5) that can be optimized for both humans and automation. The platform provides a standardized system for tracking the relationships between design elements (parts and annotations), genetic designs (simple, hierarchical, or combinatorial) and DNA assembly protocols. A number of assembly reaction types are supported including Type IIs Endonuclease (Golden Gate, MoClo, etc.), Flanking Homology (Gibson, InFusion, etc.). Among features supporting the design process is the ability to create Design Templates that can be reused across designs. The system optimizes assembly reactions to take advantage of a variety of DNA sourcing options including DNA synthesis.

Important features of the DESIGN module:

The fundamental role of the DESIGN module is the accurate capture of the designer’s intent. Target genetic designs are constructed 5’ to 3’ (or N-terminus to C-terminus), left to right, by selecting parts from a parts library to columns in a whiteboard style user interface. Alternatives for any given part are listed as cell entries within a column. The user can also specify the naming scheme and the preferred DNA assembly chemical reactions.

TeselaGen’s DESIGN module has added support for combinatorial DNA libraries as well as hierarchical designs. The hierarchical capability is particularly useful for:

Part reuse is important when the size of the built library is large and cost is a constraint. Without part reuse the cost of a library can grow linearly with the number of parts, while with part reuse it can grow logarithmically. The DESIGN module utilizes the j5 algorithm when designing a set of combinatorial assembly reactions which automatically maximizes part reuse within a combinatorial design. Hierarchical designs can also be optimized for part reuse across designs with utilities that check if intermediate stretches of DNA already exist in inventory, modifying the build instructions accordingly so that previously built constructs are not assembled again. Users can also use this availability information to automatically break down target constructs into divisions based on available subsections instead of manual divisions. Material availability can also be extended to query external vendors for what they can provide. This is done through a series of API integrations with vendor utilities that check DNA segments for their manufacturability, cost, and delivery times. The Design module also provides the user with greater control over the sourcing of the DNA parts used in their designs, especially with Type IIS restriction enzyme digest/ligation assemblies. When performing such an assembly, the interface automatically adds validation to the input parts to ensure that they are sourced with the appropriate flanking digest sites.

The DESIGN module provides support for:

The templating system allows users to automate building out portions of designs for complicated hierarchical workflows. Users can capture the common elements of related designs in a template and then apply them across new designs. Any aspect of the design editor can be stored in a template for reuse, including specifications for DNA parts, overhang validation and assembly reactions. This simplifies the design process when creating multiple designs that share characteristics, providing a streamlined interface that minimizes repetitive input from the user. 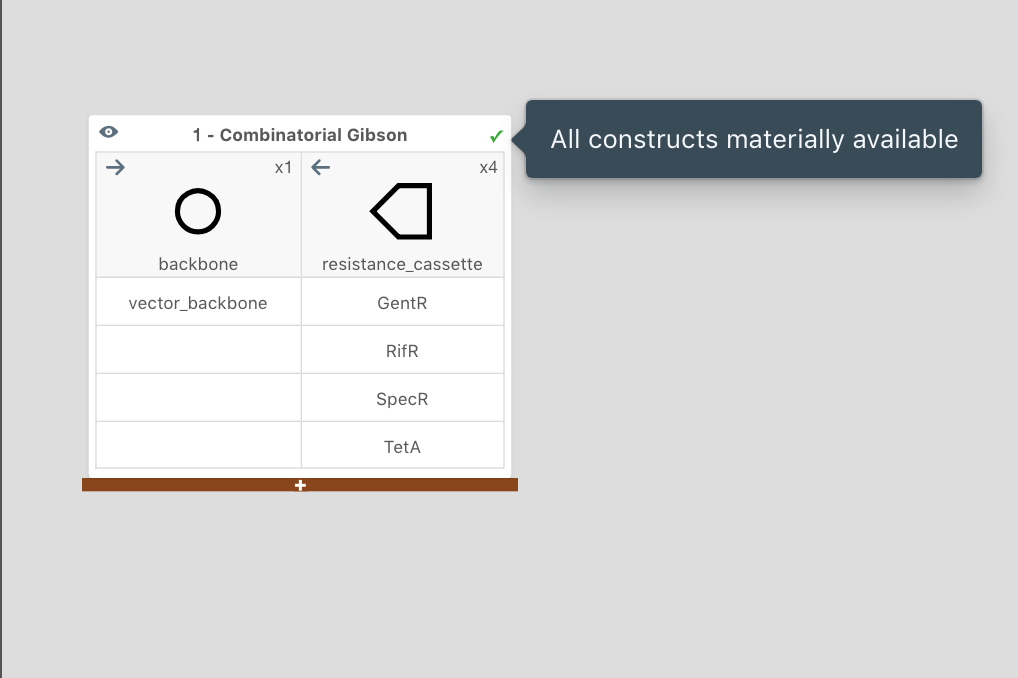 Figure 2: Material availability utilities check to see that DNA is actually available, either in inventory or from external vendors. 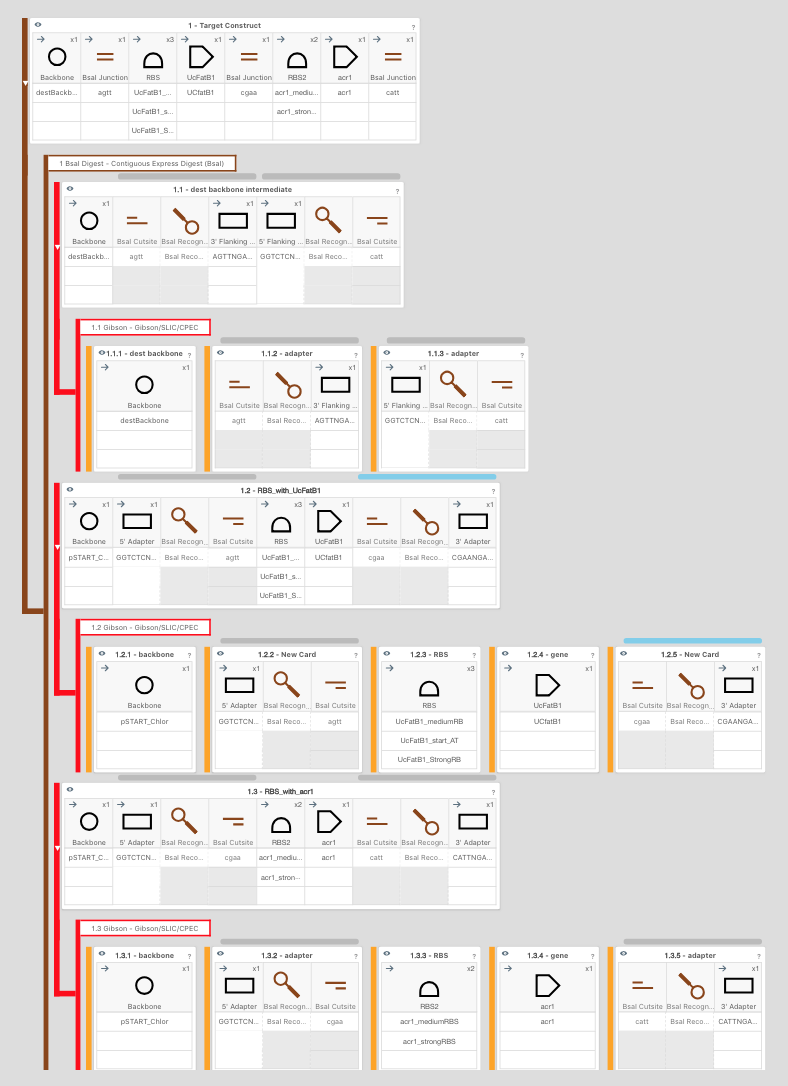